What: A team of solicitors on the move, twice

Where: Brighton and Hove

Why: The business needed to be up and running fast, with excellent connectivity. 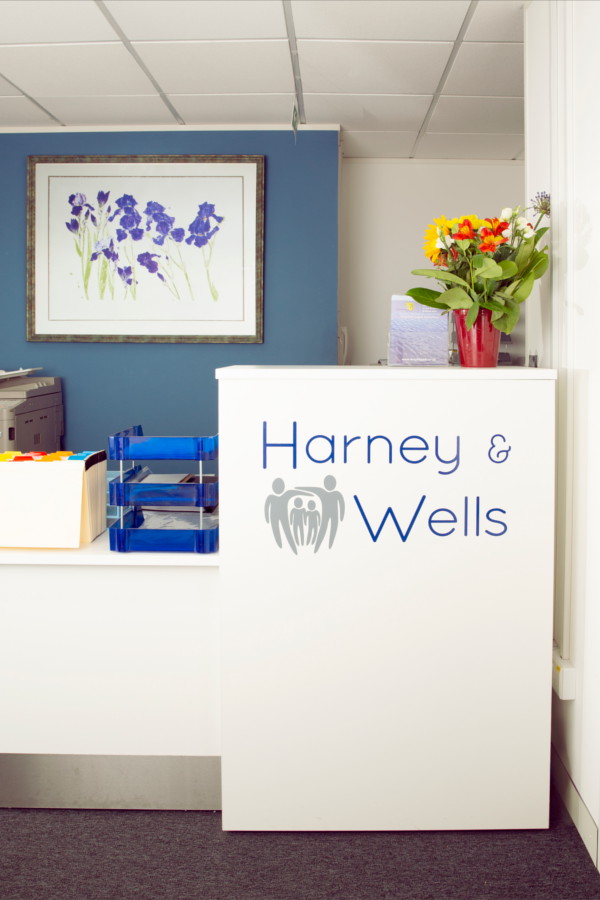 Viper IT managed all the IT services at Harney and Wells for around eight years. The longevity of that relationship speaks volumes about its strength. Aside from all the firm’s everyday IT needs, Viper was also responsible for two office moves, which had to involve as little downtime for the business as possible.

This was achieved in both instances and the team were up and running in their new locations without any loss of connectivity or service.

Over the course of the eight years their IT services became more efficient, more comprehensive and more effective. Their eventual business-focussed solution involved converting them to run via a server, establishing and maintaining unified email accounts, the management of all networks, PCs and servers, and converting them from an old unsupported phone system to a fast, modern alternative.

Sarah and Carol, partners at Harney and Wells solicitors, would be the first to tell you they aren’t as tech savvy as they might be. They say they once rang Viper IT to report password failures, which turned out to be capital letter out of place. Which is why they were so pleased with the service they received, describing it as “very professional, very patient”.

Sarah said: “Viper IT have been so helpful and patient when dealing with all of our IT issues. They are always very professional and polite, and very patient with the less computer literate in the firm! Their prices are very reasonable and they gave us very good value for money. The two office moves they assisted us with ran extremely efficiently.”