In the summer of 2008 we received a call from someone in need. They had been referred to us by their accountant, who is a client of ours. In short, they were in a spot of bother – end-of-year accounts were due, Sage wasn’t playing ball and neither was the one computer they had all the information saved on.

This sort of thing isn’t unusual – one in ten businesses will experience hard drive failure at some point. But that doesn’t make it any less terrifying when it happens.

In this instance, we picked up the PC, brought it to the office and started running tests. It was quickly clear that there was a hardware fault which looked replaceable, but unfortunately not repairable.

Increasingly all our data is stored remotely, every second of every day in fact. As a result, the amount stored increases exponentially, but the requirements needed to keep it all safe often aren’t fit for purpose.

If you were to lose something you’d spent five minutes creating, it would be quite annoying. What about a day’s work? A week? A month? A year? Longer? …that’s way beyond annoying and much closer to tear-your-hair-out territory.

In this case there was no backup to recover from, but we did still have a number of options. These were… 1. start from scratch – they would be up-and-running on a blank setup within a few hours and at a relatively low cost (other than admin time to regenerate the work) or 2. Pay for a recovery specialist to attempt to get the data.

The data recovery company did end up recovering the data, (well 80-90% of it), which meant the company in question could file their end-of-year accounts on time. So the story has a happy ending.

Data backup is a key process for most (if not all) businesses. It isn’t just a matter of an online backup or copy of the data though,  as the National Cyber Security Centre currently recommends keeping an offline copy as well.

What: An accounting headache that needed an IT solution

Why: The business needed to file its end of year accounts imminently, but the computer wouldn’t play ball 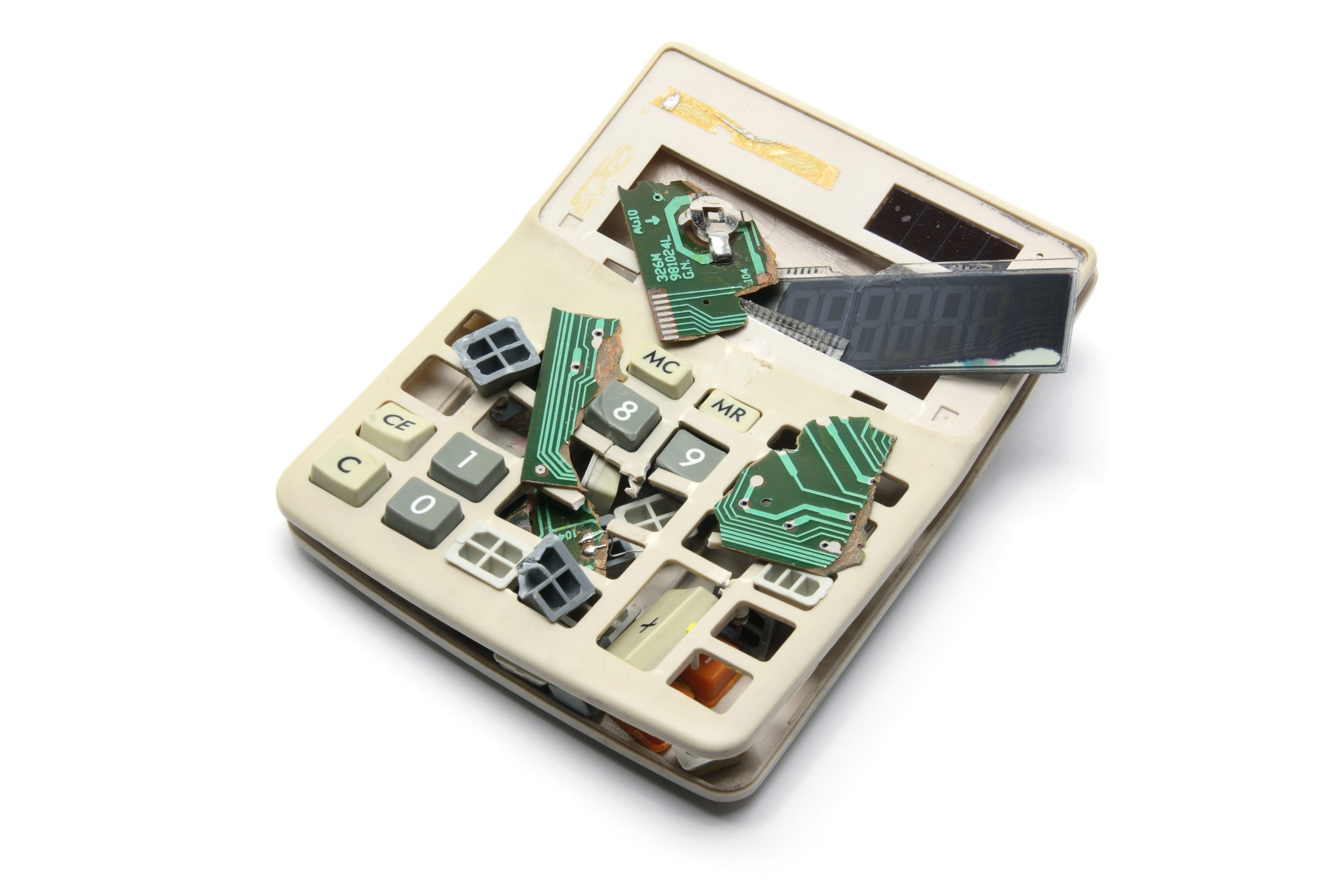