The 40% rule is also known as ‘the secret to success’. It’s what separates top performers from the rest – the wheat from the chaff. I’m talking about the people who do more, push harder, and endure more than they first believed to be possible. Those are the people that succeed.

You could also call it grit, strength, perseverance, or dedication if you wanted.

Whatever you call it, the 40% rule goes like this: When your mind is telling you that you’re totally done, that you’re exhausted, that you cannot possibly go any further – not one step, you’re only actually 40% done. At what your brain thinks is the point of no return, you have 40% left to give. I think it was a navy SEAL thing originally 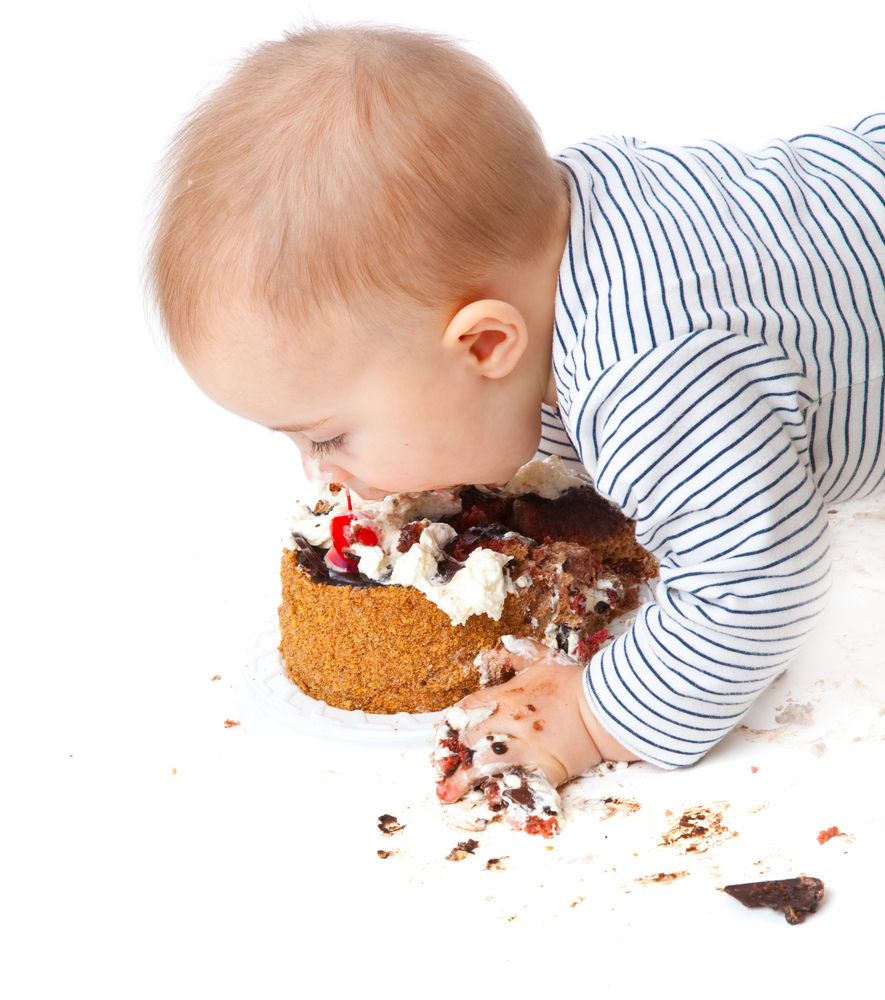 And do you know who made me think about this? Not a personal trainer, an army cadet or a motivational speaker – it was my daughter, Ruby.

Ruby’s lockdown goal has been to ride her bike without stabilisers. I took them off just over three weeks ago and every weekend we’ve gone through the same process for a solid hour – push off, guide, get stable, release, fall off. Again and again and again.

But has she given up? Far from it. The other day Ruby rode across the park almost without help. She hasn’t quite mastered starting herself off, but once she’s been pushed off, she’s away.

We chorus “Bruce, Bruce, Bruce! You can do it, Bruce!” as she goes, because the film Matilda is on repeat in our house at the moment and Bruce Bogtrotter eating the giant chocolate cake while his contemporaries chant his name is her new favourite thing. Although riding her bike is probably now her favourite thing.

On the same day that happened I saw a film about a man whose factory closed – he had to pick himself up and diversify to survive. (Kinky Boots from 2005, in case you’re wondering). Then immediately afterwards on social media I saw a story about a girl who was bullied mercilessly at school but stayed strong and has since embarked on a career as a musical star.

Three things in one day that made me think the same thing. Stay strong, keep going. Maybe the universe is trying to tell me something.

All three kept going when they thought they couldn’t. Just like the Queen told us to last week and Boris again at the weekend.

They’re all right. Right now – in business and at home – we all have to stay strong and keep going. Find your 40%.