Are you safe and secure?

You’re about to say yes. I can sense it. But have you actually thought about it? The news recently has been littered with high profile, high net worth individuals and companies being hacked. Some of them took even me by surprise, in the form of Barack Obama, Bill Gates and Elon Musk. If they don’t have the means or impetus to have the appropriate security measures in place, then frankly what hope is there for the rest of us?

Or is it that hackers these days are so damned sophisticated that there’s just no escaping them. Either could be true. How gloomy.

But on a brighter note, it made for a good story. If you didn’t see it, the thrust of it was that the Twitter accounts of a clutch of major companies and individuals were compromised this month, in one of the most widespread and confounding breaches the platform has ever seen, all with the aim of promoting a bitcoin scam that has made its creators nearly $120,000. And they say crime doesn’t pay…

At the time of writing they still haven’t caught them yet either. No-one knows exactly how the hack happened or even to what extent Twitter’s own systems were compromised. But they got into accounts including Barack Obama, Joe Biden, Elon Musk, Bill Gates, Kanye West, Michael Bloomberg, …and even Apple.

In reaction (and proving it really was a big deal) Twitter took the drastic (and possibly unprecedented) step of blocking new tweets from every single verified user, whether they had been compromised or not, as well as locking all compromised accounts. That’s some hack.

Elsewhere, a Premier League football club nearly lost £1,000,000 during a transfer deal – again because of cyber hackers. The National Cyber Security Centre (NCSC) said it was only the intervention of the club’s bank that stopped the theft.

Apparently the email address of the managing director had been hacked during a transfer negotiation. And also in football, another club was targeted by hackers this month too – they cut off its security systems, blocked turnstiles and almost caused in a fixture postponement.

But these guys are big deals and known to have stacks of cash, which makes them more vulnerable, right? Yes and no…

It’s a known fact that with us all remote working (well most of us, anyway), incidents of hacking have sky rocketed. Because even with the best will in the world, most of us don’t have the resources to match the security system you might find in a business environment.

In reaction to this, the NCSC has introduced a guide for home workers, to avoid falling foul of cyber threats. Examples of scams include emails that appear to have come from the Director General of the World Health Organisation (WHO), and others which claim to offer thermometers and face masks to fight the pandemic, all of which contain malware. Nothing like preying on our insecurities. These are not nice guys.

Elsewhere, agencies have detected cyber criminals scanning for vulnerabilities in software and remote working tools as more people work from home during the pandemic. But there is support available. The NCSC has issued guidance on dealing with suspicious emails and on working from home securely, but if you are at all worried about the level of security in your systems, get in touch with Viper IT today. We will make sure you are safe and protected.

IT security is now a daily, weekly and monthly requirement, according to the latest guidelines.

Without meaning to scaremonger – the reason hackers are able to carry on is that they are really clever. You think you won’t fall for a scam, but you might. Email accounts are breached fairly regularly without anyone even knowing that it has happened. They put rules in place so you have a full email conversation with someone, only to find out it isn’t actually the person you thought it was at all, but someone working as an actor to trick you – and ultimately take your money. 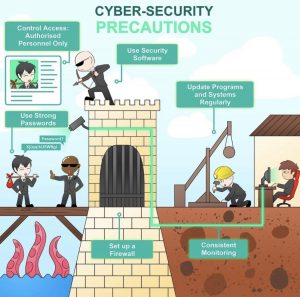 This cartoon illustrates quite nicely the way you should think about cyber security. Even when you think you’re safe, it can come at you from another angle – and that can be an angle you didn’t even know existed.

But we don’t miss a trick. It’s our job to keep on top of this, so you don’t have to. Get in touch today to find out how we can help you stay safe and secure. 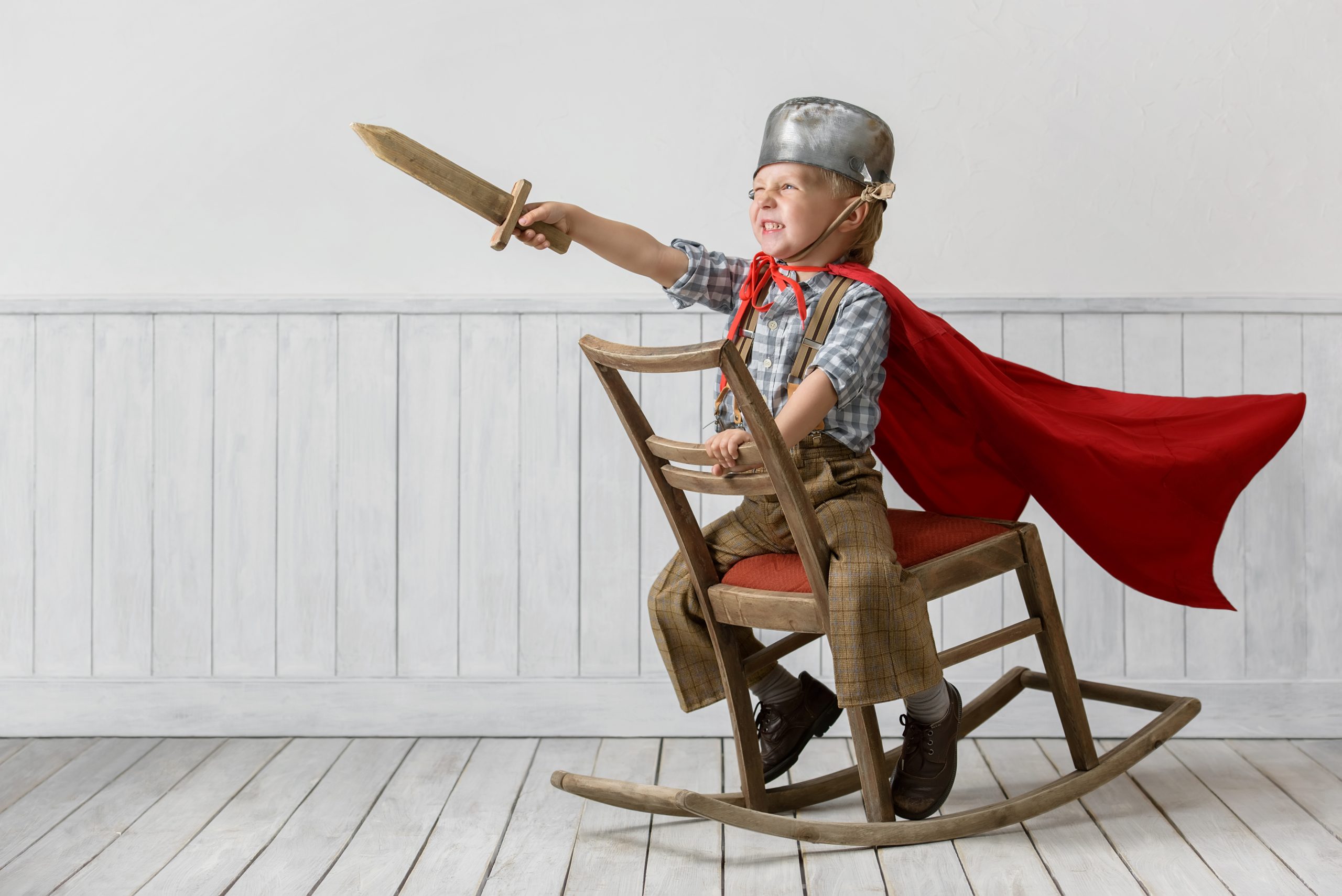 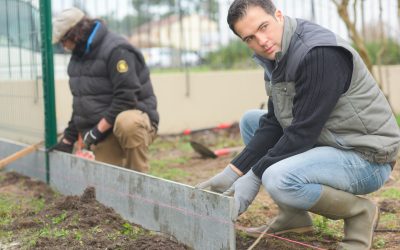 Don’t let the empire strike back

Don't let the empire strike backIn this case I’m not talking outer space I’m talking office space – or whatever your form your business takes. Building a business empire takes time, emotion and (let’s be honest) an awful lot of hard work. You start from the ground up... 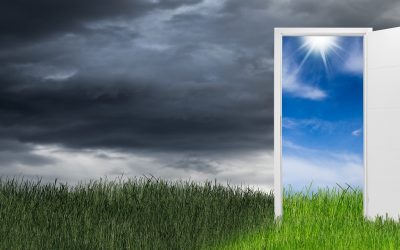 How technology has changed our lives this year

How technology has changed our lives this year ​ The Good The pandemic has changed the way we all use technology. At home and at work. This applies to adults, children, the elderly – everyone. We’re all using technology differently now. Companies in particular have... 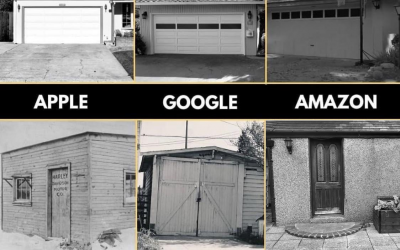 As Viper IT approaches the ripe old age of 19, (in September 2020), we wanted to take a look back at where it all began.